In 1944, Paul van Doren dropped out of intermediate school in 8th grade at age fourteen when he realized he did not like school. He had a strong passion for horses and found his way to the race track where he earned the nickname "Dutch the Clutch", and for one dollar he would give the odds of the race. Paul's mother, Rena, did not enjoy the idea of Paul being without a job and not in school, so she insisted he gets a job at Randy's, a shoe manufacturer. His job entailed sweeping the floors and making shoes. Paul eventually became the executive vice president of the company at just 34 years old. Randy's became one of the biggest shoe manufacturers in the US. From Van Doren's quick success in Massachusetts, he was ordered to turn around a failing Randy's factory in Garden Grove, California that was losing close to a million dollars each month. Paul and his brother Jim moved their families and settled in Anaheim to help the factory. After just eight months of being in Garden Grove, the factory was functioning better than the one in Massachusetts. Three months after trying to save the Garden Grove factory, Paul decided he wanted to start his own shoe brand.

On March 16, 1966, at 704 East Broadway in Anaheim, California brothers Paul Van Doren and James Van Doren and Gordon C. Lee opened the first Vans store under the name The Van Doren Rubber Company. The business manufactured shoes and sold them directly to the public. On that first morning, twelve customers purchased Vans deck shoes, which are now known as "Authentic". The company displayed three styles of shoes, which were priced between US$2.49 and US$4.99, but on the opening day, the company had only manufactured display models without any inventory ready to sell—the store rack boxes were actually empty. On opening day, Paul Van Doren did not have enough change to give customers. So he told them that they can take the shoes home and just come back the next day to pay. The following day, all the customers came back to pay.

The original version of the Vans skateboard logo was designed in Costa Mesa, California, in the 1970s by Mark Van Doren at the age of 13. The son of then-President and co-owner James Van Doren, Mark designed the logo as a stencil to be spray painted on his skateboards. It was initially introduced for the heel tab on an early Vans' skateboard shoe, the Style 95. After his son's interest in skateboarding James decided to manufacture skateboarding shoes 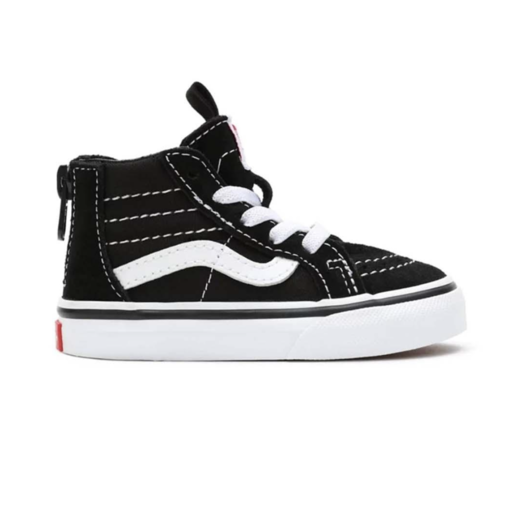 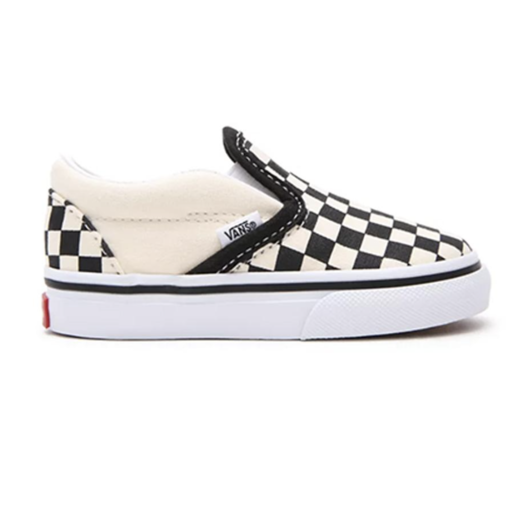 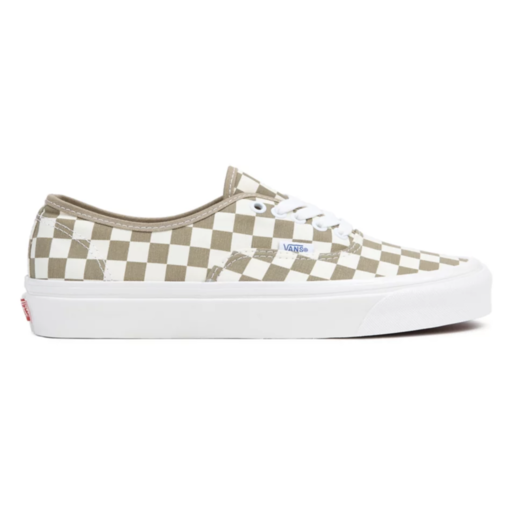 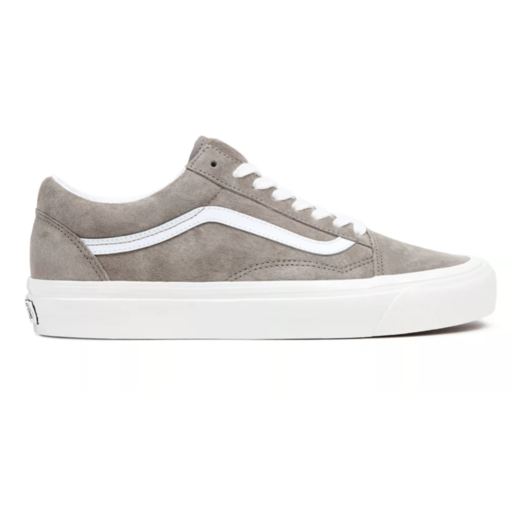 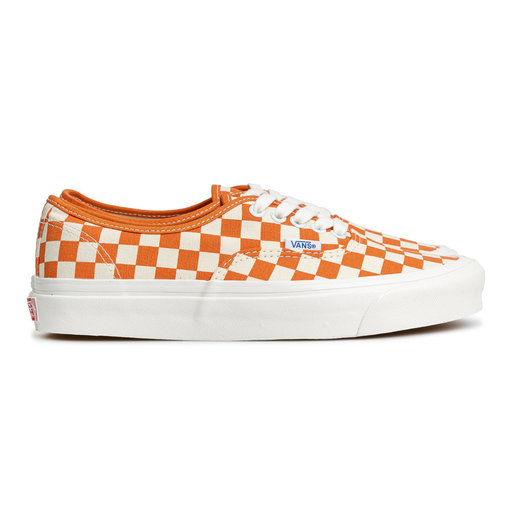 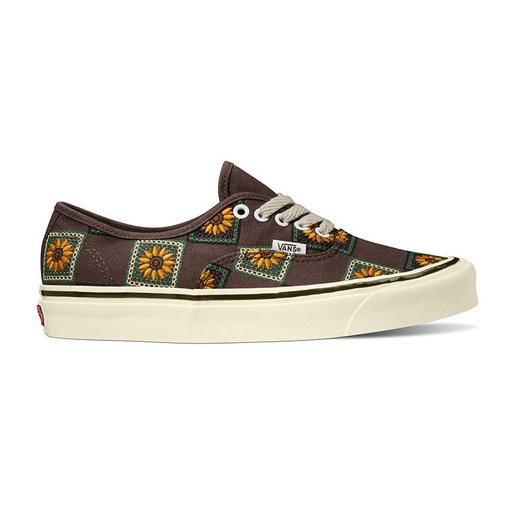 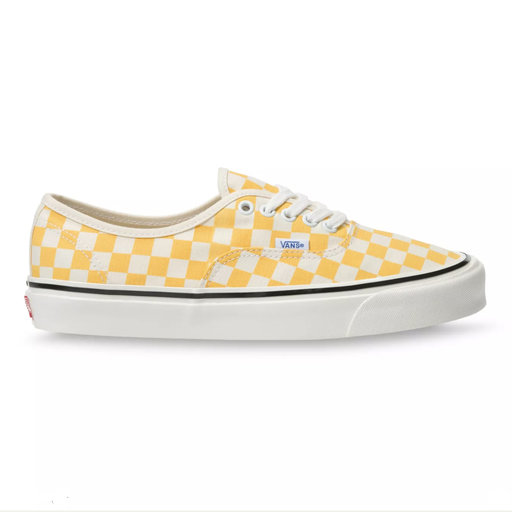 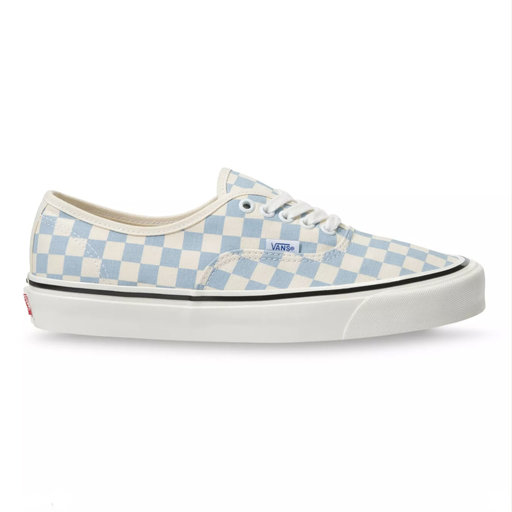 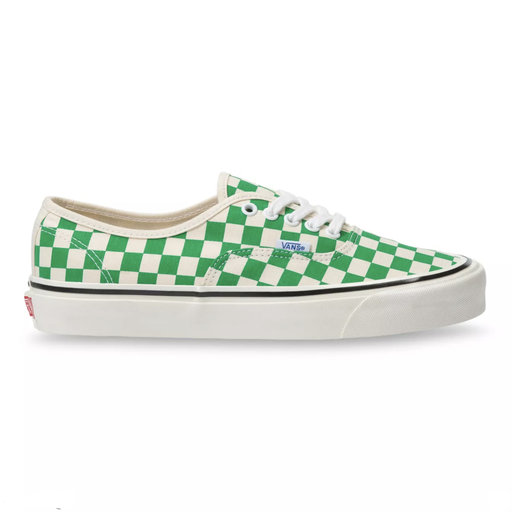 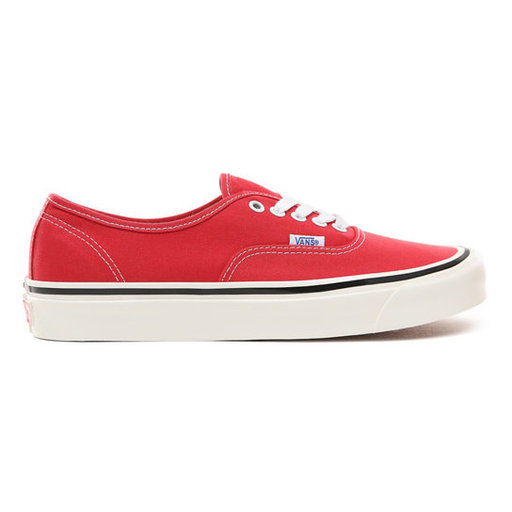 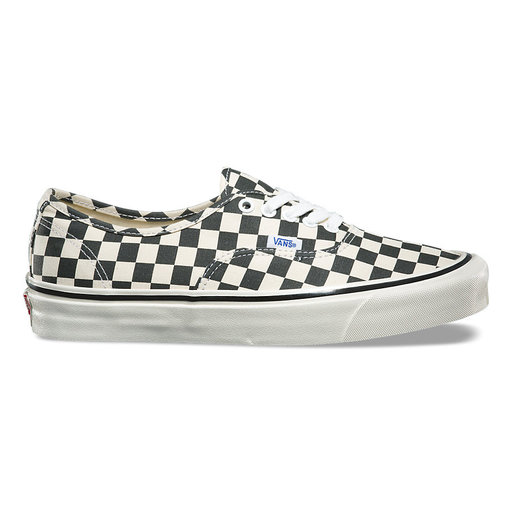 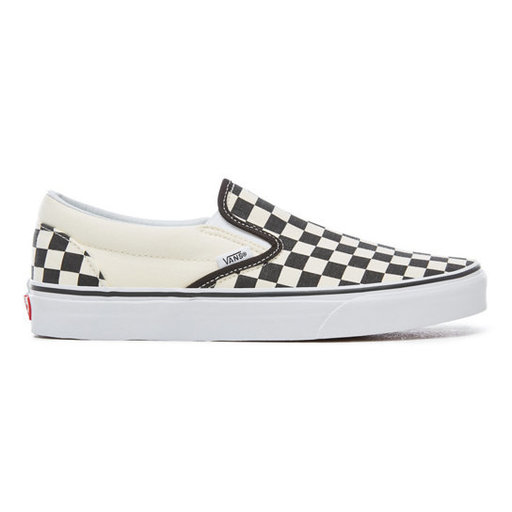 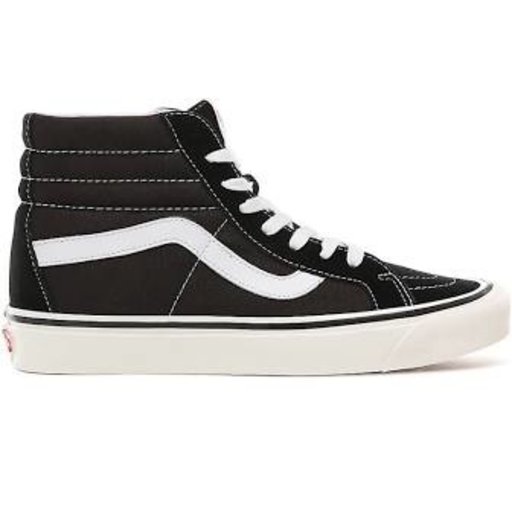 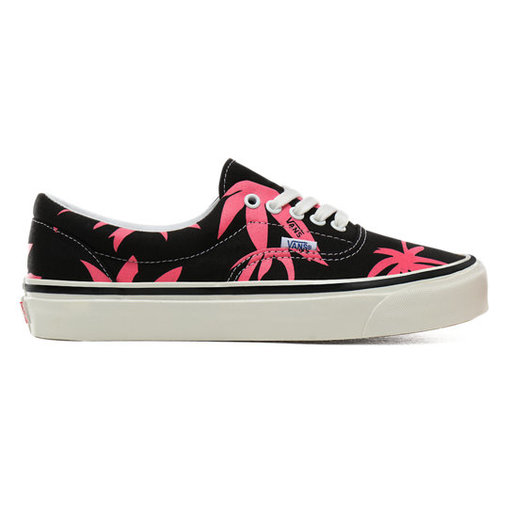 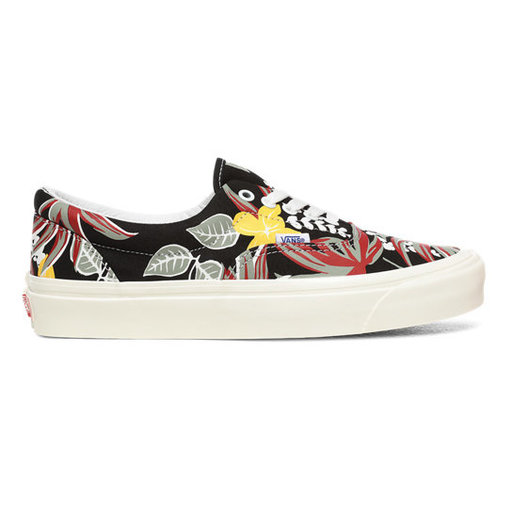 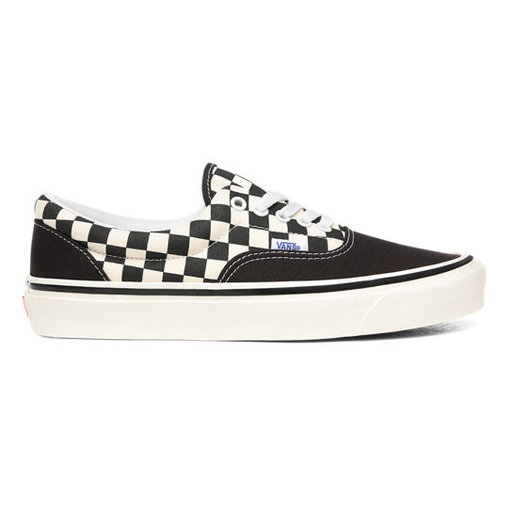 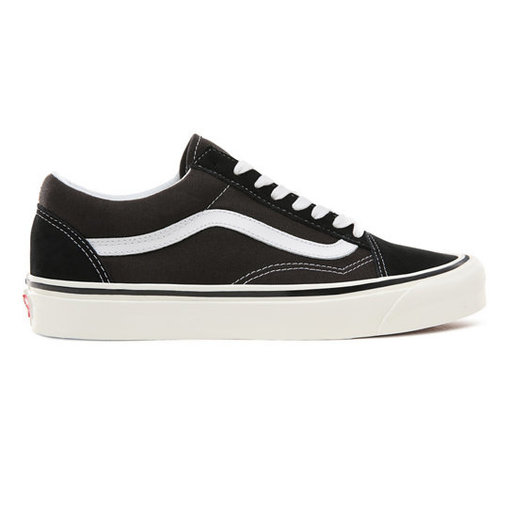