Mizuno’s original inspiration, back in the early 1900’s, came from the founder’s fascination towards baseball culture from the USA. The Mizuno Sky Medal is considered a cult-classic silhouette, developed and made available during the 90’s. Part of Mizuno’s vast running catalogue, this retro runner offers an all-rounder style and feel linked to sportswear in general. Originally released to the public in 1993, and worn by track and field legend Carl Lewis in the 1992 Barcelona Olympics, the Sky Medal has been reworked, though keeping its signature details and elements. Underneath, the pair's molded EVA sole sports avant-garde Transtab cushion system that would also influence and trigger the development of Mizuno’s own Wave technology. 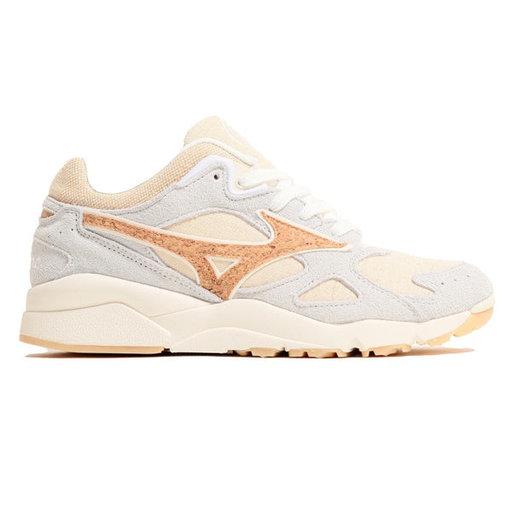 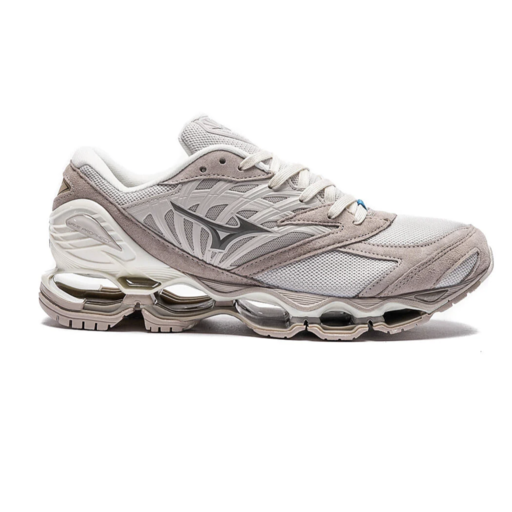 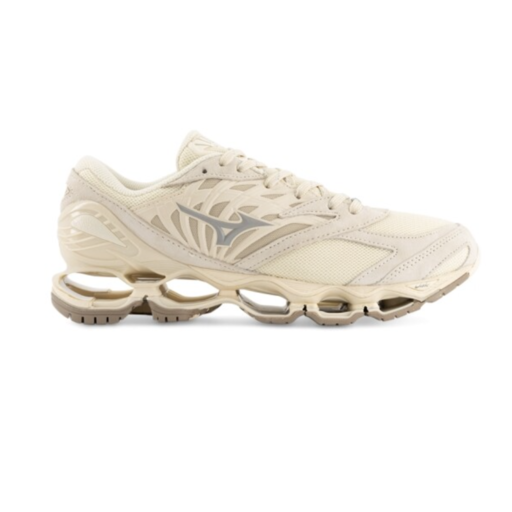 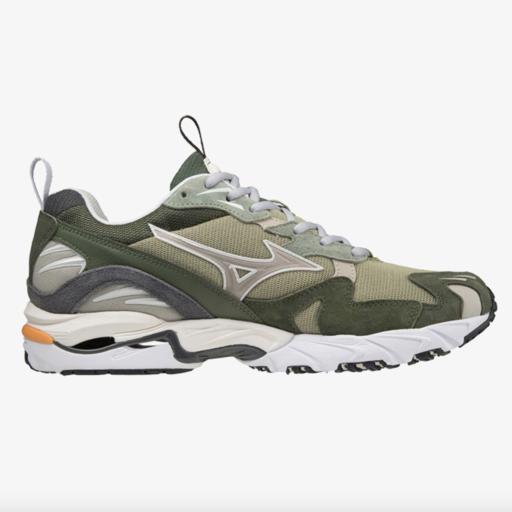