The history of the Jonsen Island brand dates back to April 2008, when Thomas Cantoni travelled to Oc
eanside in South California. While visiting one of many Californian factories, something grabbed his attention: an old weathered surfboard with a worn out design of an octopus. The logo read: JONSEN FACTORY, TAILOR SURFTRUNK - 1973 CALIFORNIA

Coincidentally, Jonsen was his Scandinavian mother’s maiden name. After some research, Thomas Cantoni discovered that a Norwegian man, who fell in love with the California lifestyle created the brand in the 1970s, but the brand had since fallen into disuse.

After registering the brand as a trademark in 2009, Thomas Cantoni, a graphic designer by profession, went on to create a new logo for the brand. His first prototypes were screen-printed t-shirts which he sold privately to a handful of guys at William Wustenberg's paddle and surf club. Williams, a well-known local character on the Mediterranean surf scene and an old friend of Thomas, soon became a key business partner in this venture.

In 2015, Serge Bordonaro, founder of the Kulte clothes brand, becomes the third figure to join Jonsen Island. It was now shaping up into a viable enterprise. The only missing link was someone to head up the PR and communication side of things to help the brand come back to the fore. That is when Nicolas Grasset, a friend of the business trio came on board.

Jonsen Island is really the story of friendship between four guys who are passionate about what they do and whose combined skills complement one another perfectly. And thanks to their sense of style and vision, they plan to make Jonsen Island the ultimate brand for all sea lovers. 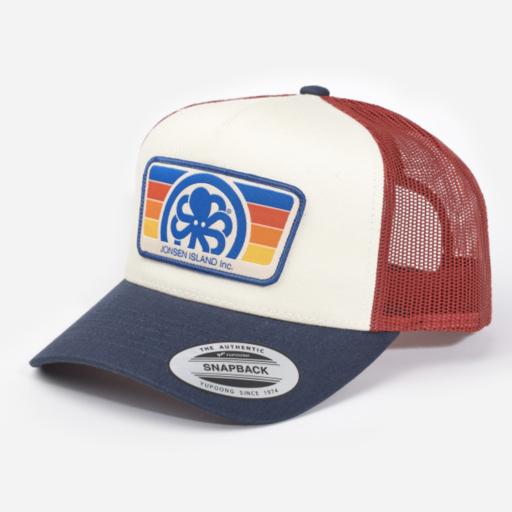 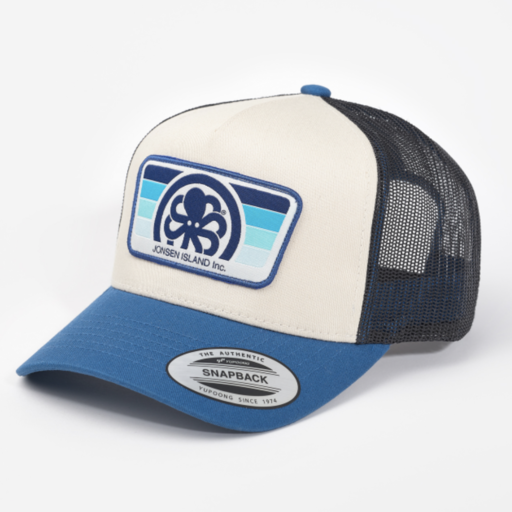 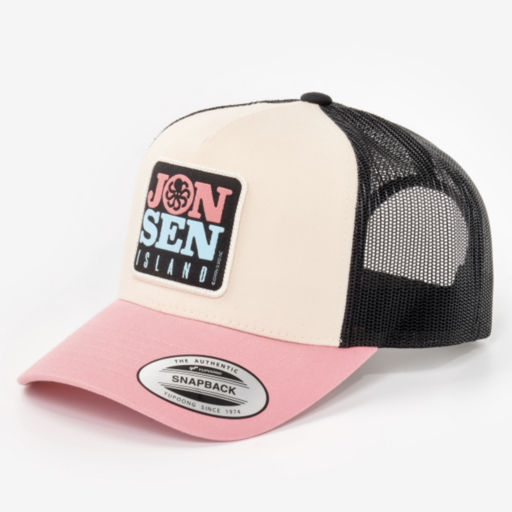 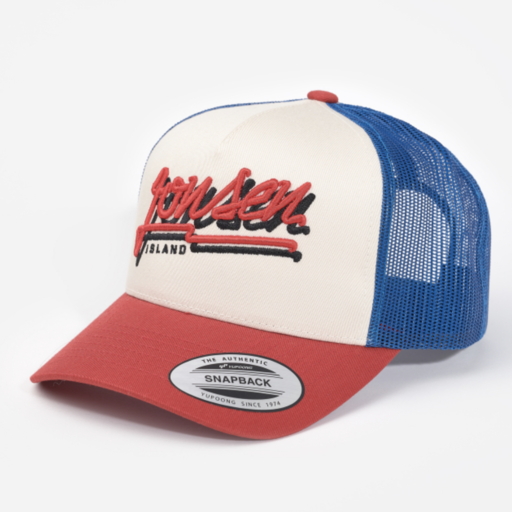 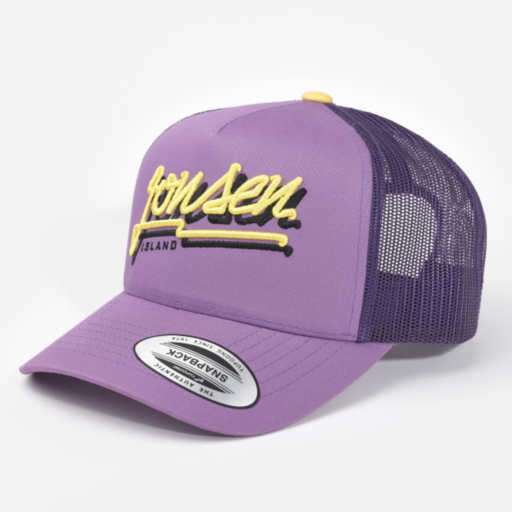