When Mike Cherman started his own streetwear label in 2016, he wanted its name to acknowledge his roots in New York City, where he grew up. His first thought was to call it Canal Street Market, after the energetic downtown boulevard known to some for vendors selling counterfeit luxury goods, a place he had visited many times with his family during his childhood. That name, however, was taken. So, in a split-second decision that would prove fateful, he named his upstart business Chinatown Market, shifting the focus to the ethnic enclave through which Canal Street runs. 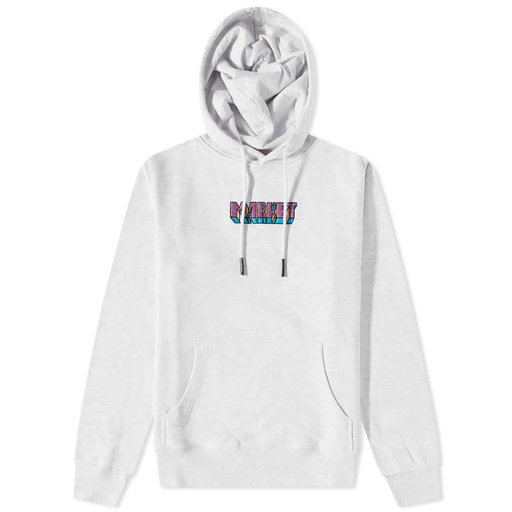 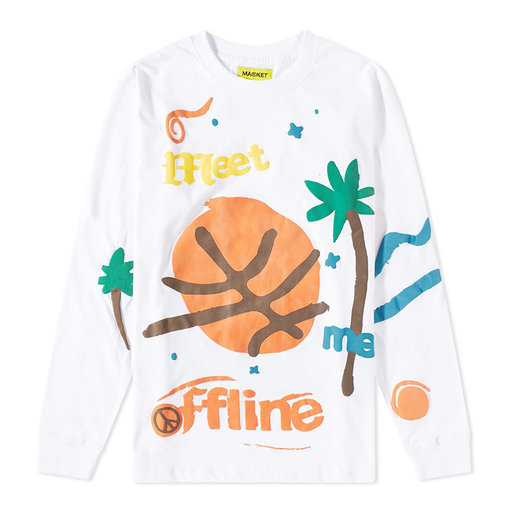 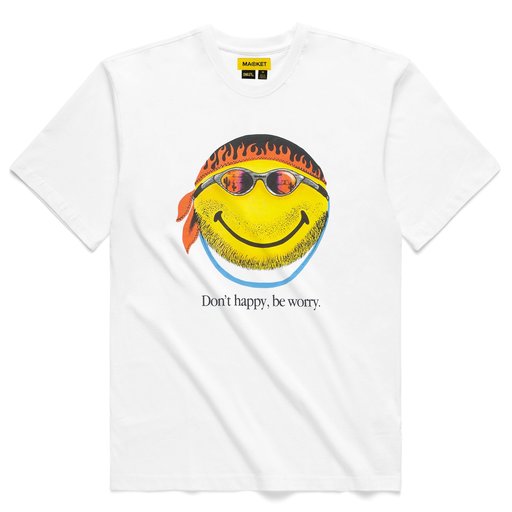 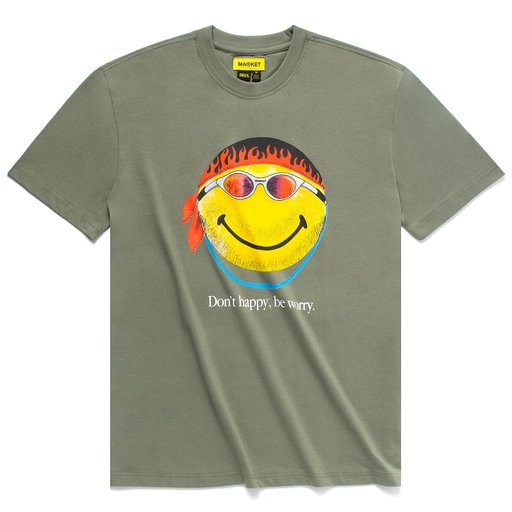 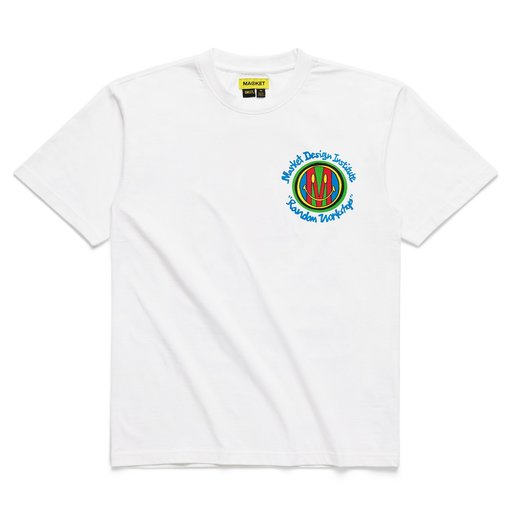 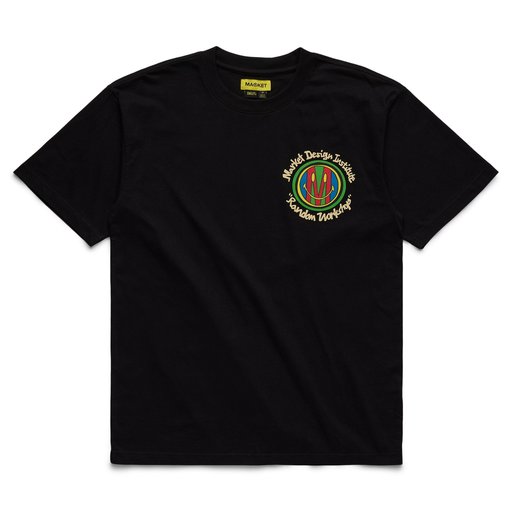 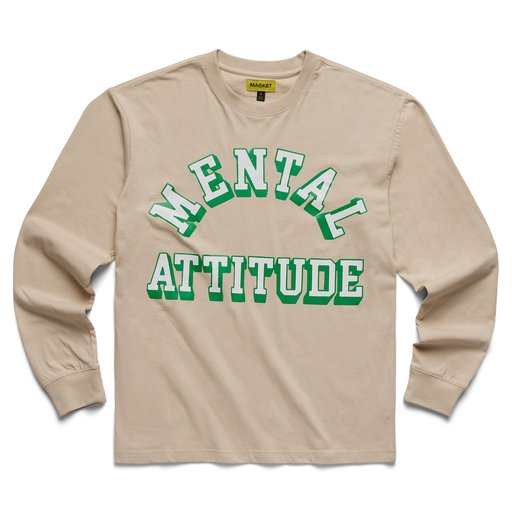 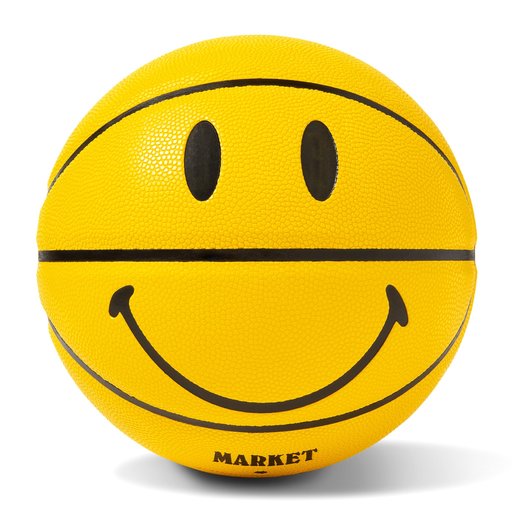 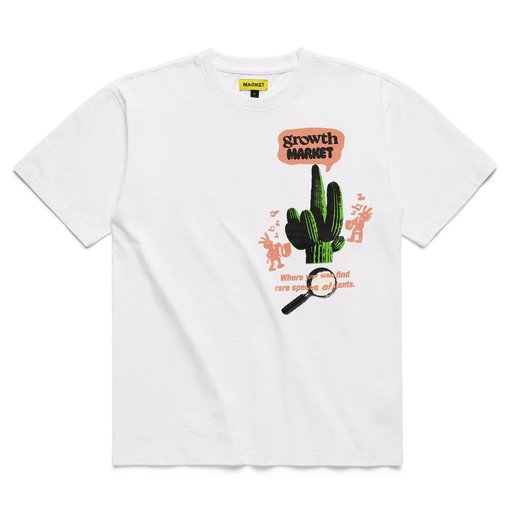 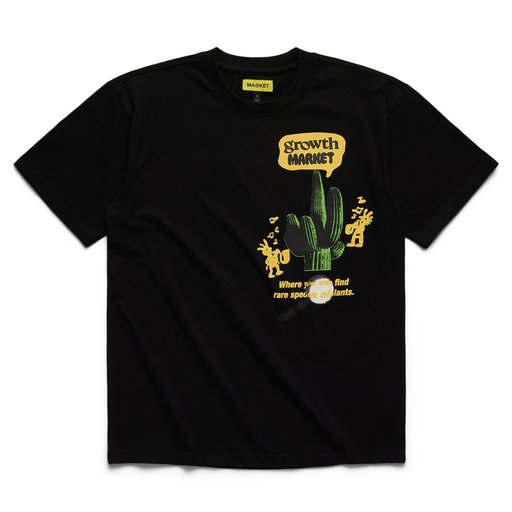 Chinatown Market Look At The Bright Side Hoodie Tie Dye
€84,00 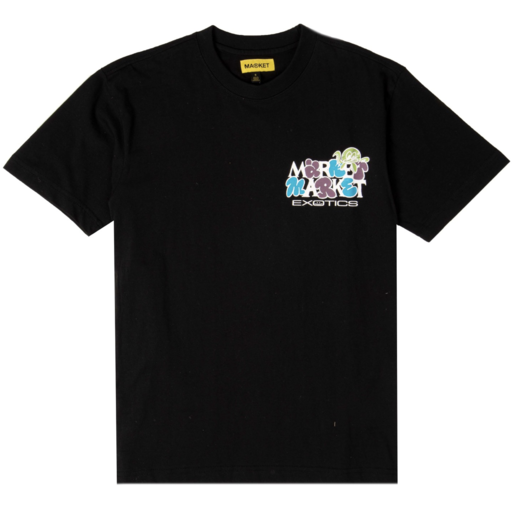 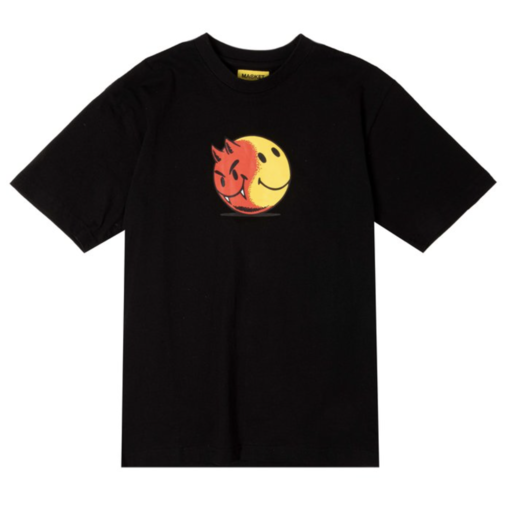 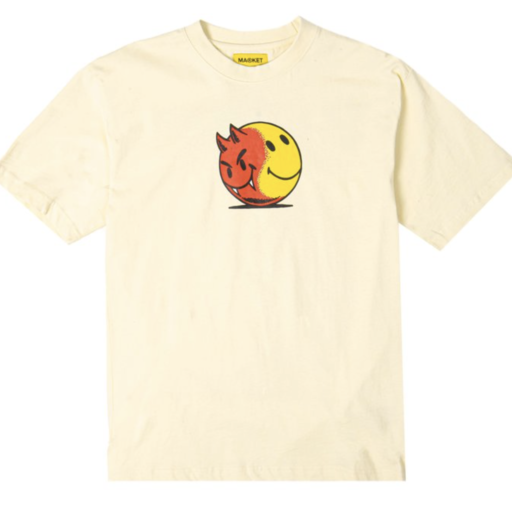 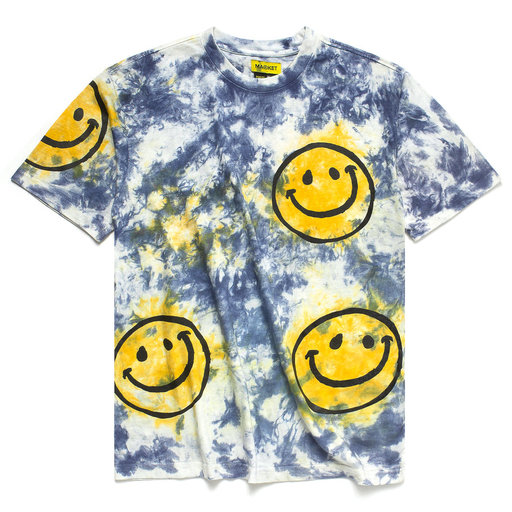